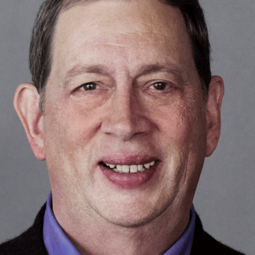 John was appointed Executive Chairman of Gilead in March 2016, after a 20-year stint as the company’s CEO. John led the team that developed the blockbuster drug, Sovaldi (sofosbuvir), for the treatment of hepatitis C. He is due to receive the 2017 Biotechnology Heritage Award in June 2017.