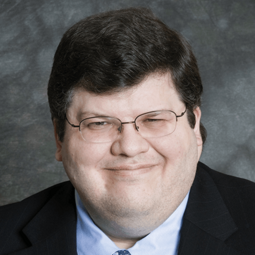 Cornell began his career as an accountant, before joining R.P. Scherer (now Catalent) in 1992. Cornell says he’s always learning – and during his time at Catalent he has worked across a number of areas, including strategy, marketing and press relations, innovation, investor relations, and mergers and acquisitions. Cornell also represented the interests of CDMOs as a member of Pharma & Biopharma Outsourcing Association’s the generic industry GDUFA II reauthorization negotiation team.