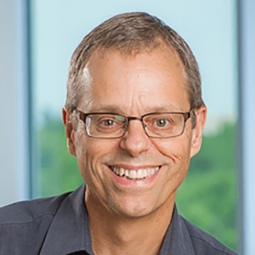 John was the second scientist to be hired at ImmunoGen in the 1980s and spent most of his career in ADC development, culminating in the approval of Kadcyla – the first ADC to receive full approval based on a randomized phase III trial. John is also a passionate rower and is Director of the Head of the Charles Regatta.