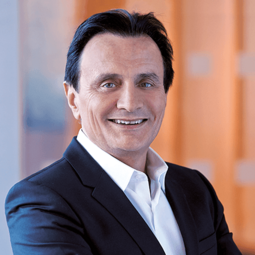 While at Roche, Pascal was in charge of integrating Genentech, the Californian biotech company, after a $47 billion takeover. He also led AstraZeneca in a successful defense against acquisition by Pfizer in 2014 – a feat few envisaged before he took the reins. He initially worked as a vet before embarking on his career in business.