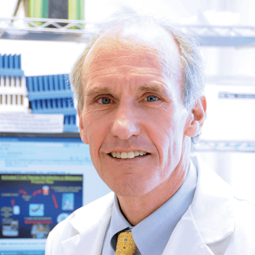 Carl is also Director of the Center for Cellular Immunotherapies at the Perelman School of Medicine, Medicine Director of Translational Research Programs and Director of the Parker Institute for Cancer Immunotherapy, both at the University of Pennsylvania. He is also Co-Founder and chief scientific advisor of Tmunity Therapeutics. Carl and his fellow “CRISPR Pioneers” were named as runners up in Time Magazine’s Person of the Year.