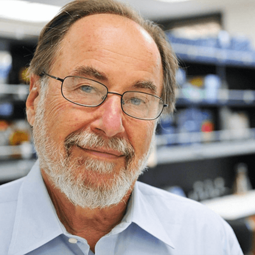 David Baltimore’s love for experimental science was born after spending a summer at the Jackson Laboratory in 1955. And since then his achievements have been numerous, including a Nobel Prize in 1970 for the discovery of reverse transcriptase, which implied that cancer could be caused by genetic means – a wide-open question at the time.