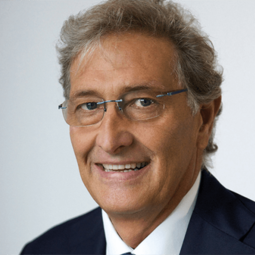 Guido is serving his second term as Executive Director of the EMA, having served as the EMA’s Principal Adviser in Charge of Strategy between terms. He has previously worked as a physician and has published more than 100 scientific papers.