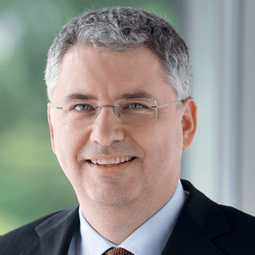 After completing his studies at the University of Innsbruck in Austria, Severin joined the Roche Group in 1993 as a trainee in corporate finance. Thirteen years later, he was appointed CEO of Roche’s Diagnostics Division and in 2008 he became CEO of the Roche Group.