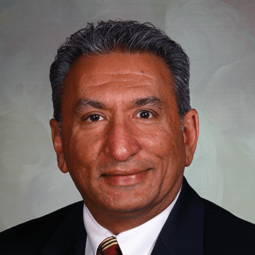 Chief Executive Officer and Member of the Board of Directors, TransCelerate BioPharma

Dalvir Gill was appointed as CEO of TransCelerate in January 2013 and has since pioneered a number of changes and improvements to the drug development process. He has also been involved in launching BioCelerate, a subsidiary of TransCelerate, and its first initiative in Toxicology Data Sharing. 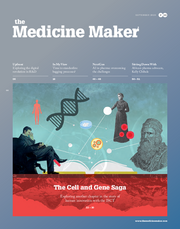