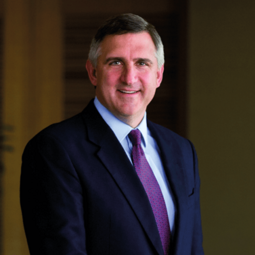 In 2006, Robert joined Amgen as Vice President of Operations Strategy. He was appointed to the Amgen Board of Directors in October 2011, and became Chairman in January 2013, and CEO in May 2012. Before Amgen, he was a managing director at Morgan Stanley in London.