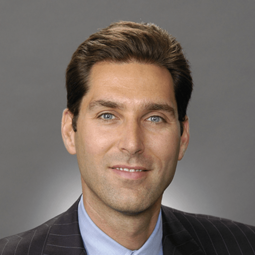 Prior to his role at PhRMA, Stephen was president and CEO of the medical technology association, AdvaMed. He has also worked as vice president of legislation for the Federation of American Hospitals.